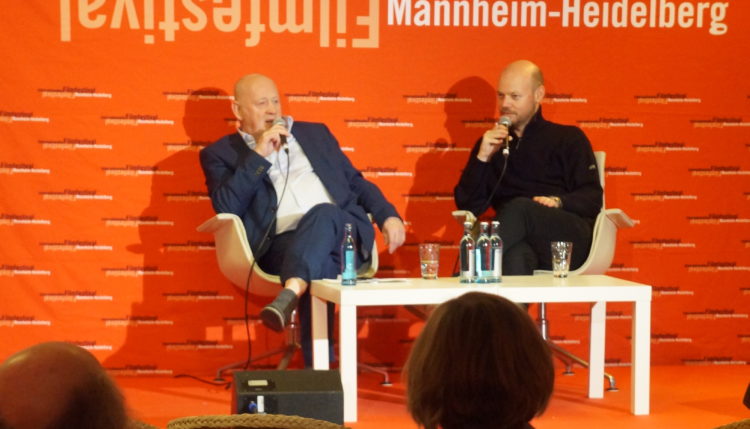 What is special about the International Filmfestival Mannheim-Heidelberg

The Programme of the biggest film festival in Baden-Wuerttemberg – all 50 films need to be real premieres – will go online on October 20, 2019, tickets will be on sale from October 31st. http://www.iffmh.de/en/

The International Filmfestival Mannheim-Heidelberg has always been highly selective and ambitious while still close to the audience (cf. image: film talk with an artist).